Petit Pois Is An Amazing Clothing Line! A Favorite At S&K 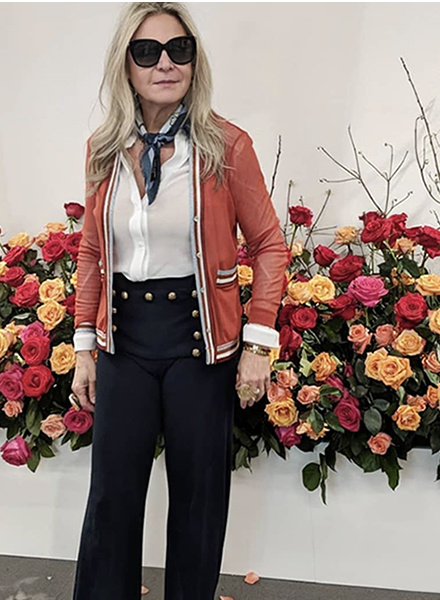 Since Viviana Gabeiras launched her brand “Petit Pois by Viviana G” in 2000, her designs have been featured in many fashion publications, including the cover of “Women's Wear Daily”. Winning as well, the 2007 CILA award for “Best Sportswear” category in New York City and carried by more than 800 high end boutiques Nationwide and Internationally.

Renowned for her handiwork with luxury knits, Viviana G, has been celebrated as an exclusive leader in the mesh contemporary market. Her brand, not only represents her lifestyle, but reflects the power of women, and her designs are like an empowering layer of skin. Ageless!!!! Her true DNA is how she fuses prints and color stories together, bringing them to life!